PICADY is available as the Priority Intersection Module in Junctions 10. 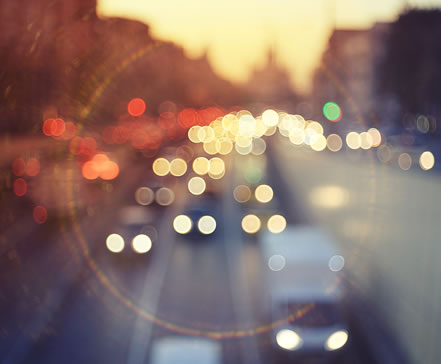 PICADY is based on over three decades of research and development by TRL and is used for predicting capacities, queues, delays (both queueing and geometric) and accident risk at priority intersections.

Three and four-arm unsignalised give-way intersections are modelled using well-established TRL/Kimber capacity relationships (the PICADY Model), which take into account key geometries such as; road widths, visibility, the space available for traffic making an offside turn, and so on. This empirical framework intrinsically links priority junction geometry to driver behaviour and in turn to predicted capacities, queues and delays.

The PICADY model is used extensively throughout the UK and around the world. Its simple interface means that it can be used effectively by small consultancy companies.

What does PICADY module model?

Features in the PICADY module

How the PICADY module works